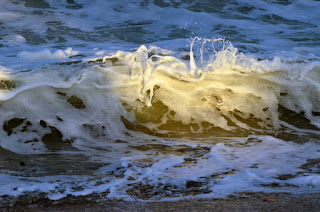 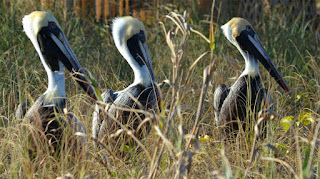 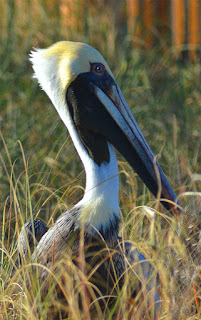 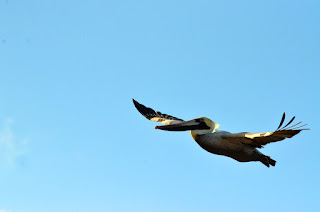 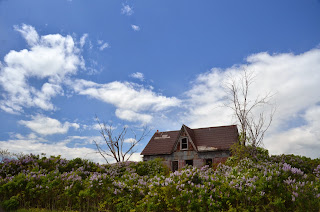 This morning on my wanderings I came across this broken down old house. I've always been prone to slam on the brakes for dead trees or dilapidated structures. To me they tell stories of dreams held long ago or memories forgotten long. They speak of effort, endurance, perseverance and yet the reality of loss and disappointment.

Today as I rounded the corner, I was struck by the powerful juxtaposition of beauty wild, and forlorn brokenness. In the eye of, at least this artist, there is great beauty in both images that some don't necessarily see. For me they were well worth the 5 minute vacation to briefly ponder and also maybe bring awareness. This set of images is also personal as it reminds me that if I'd passed this way during the long winter, it would have been completely numb, barren, cold, lifeless and seemingly hopeless.

There was, however, deep under the ice and snow the seeds of life ready to be restored!

Spring has arrived and with it the framing of light, colour, joy with hopes gratitude. There were times often in the midst of a lifetime struggling with the blue black dog called depression that I believed flowers or leaves would never ever come back. I was always 'very' surprised by the new life that arrived each spring. This series describes through these photos and winter words where I was and now shows that when dilapidation is surrounded by life saving beauty, patient grace and unconditional love it can bring reason to rebuild and repaint a life.

One, however, still has to choose!

I bring you these little anecdotes from time to time as to the reason why I paint, write or take photos. It is to  'Awaken Awareness, Encourage Endurance and Bless Beauty with Wild Creativity which is by the way, my last quarter mantra. Each of us faces the challenges of life. Some are affected by some of these realities far more deeply than others!

I'm hopeful that maybe this little series today will encourage someone that there is hope and it is worth taking a small incremental step toward savouring the scent and colour of life! 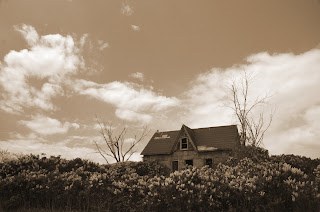 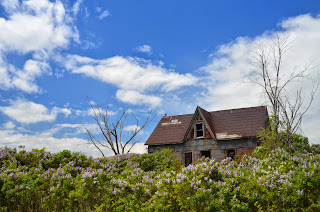 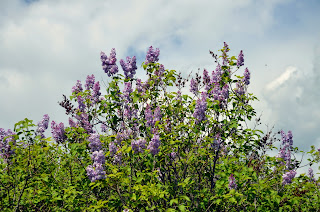 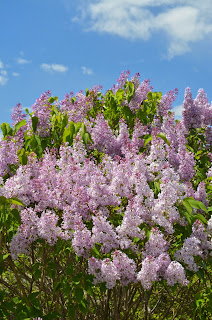 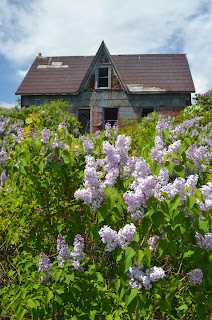 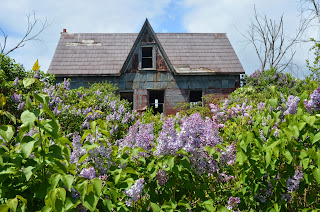 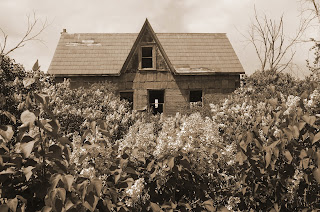 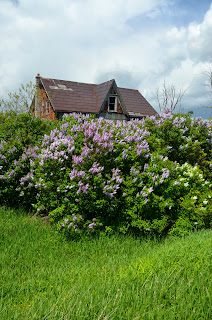